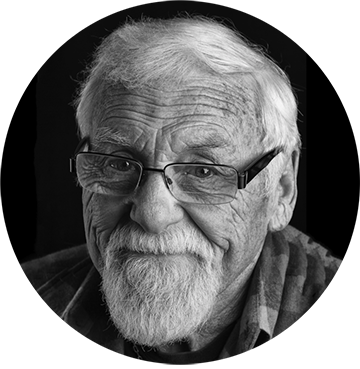 As a young man, I wandered. Whether at the private secondary school where I was a day student years ago or at extended family gatherings, entering into college(s), and even after stumbling into fatherhood, I wandered. Small wonder, then, that much of my professional life has had me presenting resource development training sessions in every state in this country. This was after wandering into a recruiter's office in 1965 to be hired to work at a new federal agency with a mission to eliminate poverty in this country. No surprise when I also wandered away from the opportunity to become a career Federal Civil Servant, but that experience at The Office of Economic Opportunity was my touchstone.

I first learned about money and nonprofits as a Career-conditional Federal employee when stumbling into into the Great Society’s War On Poverty (RIP) all those years ago. We funded the very first local antipoverty groups known as Community Action agencies throughout the Midwest.

I’ve remained in the public and private nonprofit sectors ever since. Much of my time - initially with The Grantsmanship Center, and then on my own - involved designing, conducting and delivering two to five day workshops throughout the country. The focus in those sessions was consistently on the allure of grants, a phenomenon that persists to this day.

The diverse people who showed up for these well regarded sessions shared in common the quest for resources, predominantly grants, for nonprofit organizations with which they were affiliated. And I got to help them strengthen how they went about this, while continuously learning about our nonprofit arena in the process.

My workshop experiences led me back to once again working with those in the nonprofit sector with money to give.
• Several years as a Program Officer recommending grants at The California Community Foundation in Los Angeles. I also directed that organization’s Nonprofit Resource Center to provide resources for prospective applicants for foundation funding.
• Consulting with The Lannan Foundation in Santa Fe, NM in its Indigenous Communities Program
• Training prospective applicants for Sacramento, CA based Sierra Health Foundation funding and later reviewing proposals for foundation funding.

There are three parts to my principle take-away from this work across the breadth of the nonprofit sector:
1. Nothing less than a resilient nonprofit presenting a strong funding proposal makes sense in these difficult & hyper-competitive times for pursuing resources.
2. And that such a combination remains elusive for many organizations.
3. And that it need not be elusive for your organization.

These realizations coupled with the real life discoveries from working face to face with people in nonprofits in turn led me to carve out an uncommon strength-based strategy for pursuing resources for your organization. Where before this approach came to mark my training and consulting, it now forms the basis for my work as an author of the book you see prominently featured hereabouts. I believe the sub-title of that book, securing your nonprofit’s assets from the inside out, sets the stage for moving from my story to yours.

Clips from the past and the present

Discussing strategy, development, and the book with La Familia Counseling, 2021 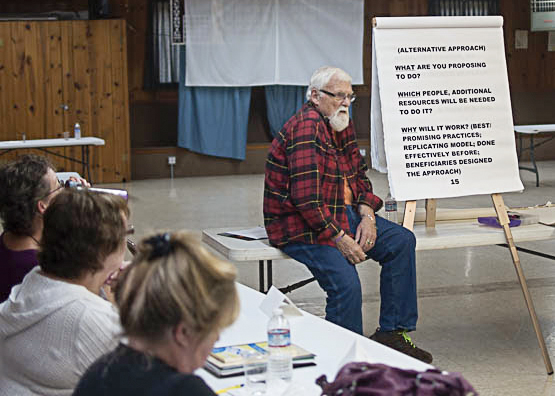 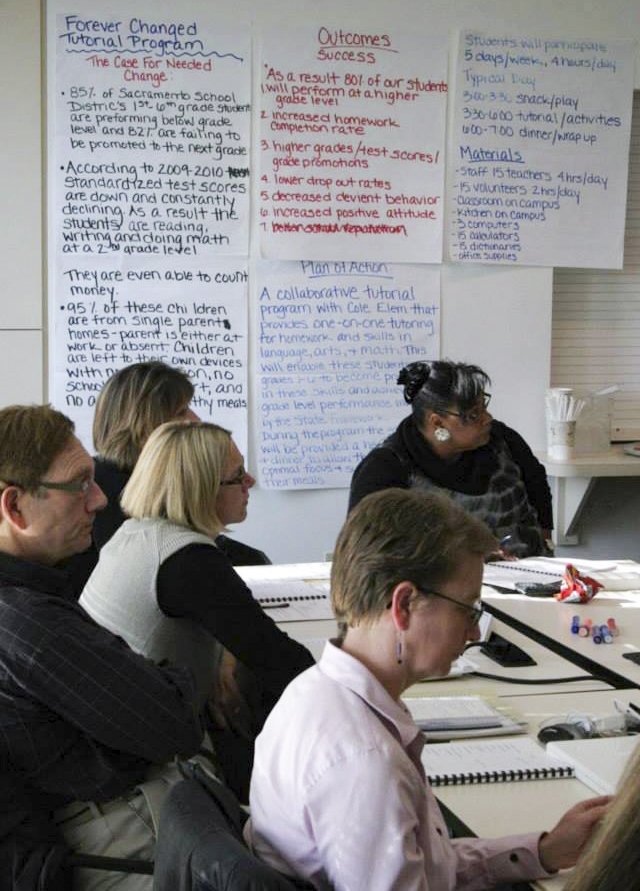 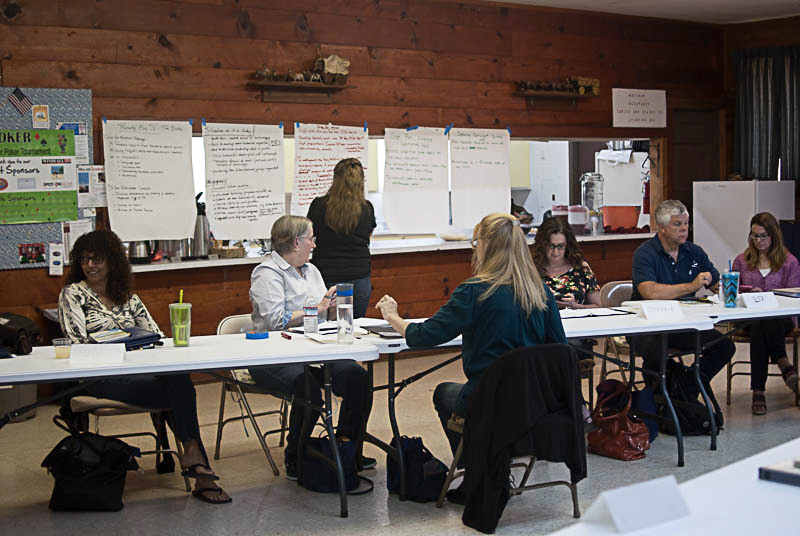