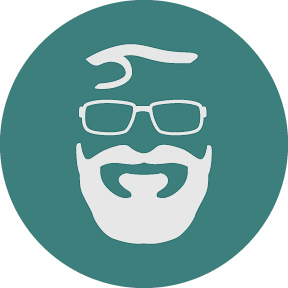 Robert Matthews Johnson Speaks For Me

Here's one of my heroes, discovered when I worked as a Foundation Program Officer, whose words inform my biases and influence what appears in my book, Functional and Funded, Securing Your Nonprofit's Assets From The Inside Out. He's Robert Matthews Johnson, and following are some quotes from his book, The First Charity, written 30 years ago, and every bit as -if not more - timely now.

"Philanthropy often sounds like something associated with just the biggest foundations or gifts of a few vastly wealthy men long ago. I'm more interested in the other side - the families, churches, companies, civic groups, and medium-size and small foundations across the country today that try to be useful to their communities."

"This book is about what philanthropy can do for American democracy. . . (a) democracy (that) needs to become a citizens' enterprise. We need to build a competent public life among us so that an increasingly concerned, knowledgeable, and active citizenry can find answers and pursue them from the inside out."

"There has been much talk about community in the past 25 years. There has even been, supposedly, a neighborhood movement. But darn few neighborhood people have been involved. Too much of the tone has been professional, entrepreneurial people speaking for others. Too many so-called community organizations have become too far removed from the issues that affect everyday life in communities."