Getting It Wrong - Public Sector Version

Well, here I go again. Challenging the nonprofit realm to have the courage of a conviction that its varied organizations exist to improve the quality of community life, albeit in a welter of different versions. Rather than copping out and falling into what truly is its nemesis - the service delivery syndrome.

This time the example is a public nonprofit entity in the form of a modest sized city. In the course of viewing a meeting of the city's Board of Supervisors, one of the members referred to the city government's mission to deliver services. I categorically submit, NOT! Rather, I humbly submit that the government's mission is to do the best possible job of improving the quality of the lives of its residents. This is done by, you guessed it, delivering a range of services.

This distinction should not be taken lightly. The fundamental basis by which to judge the value of what keeps this city's staff busy in delivering services is whether or not such services meet the varied needs of its residents. Implicit in the city's current definition is the notion that its government is successful simply by dint of delivering the services and nothing more. Process predominates to the detriment of product. Input prevails over outcome.

So, it's not difficult to visualize a city government functioning within itself in effect, and surrounded by a disaffected citizenry. Let's however set aside such stark imagery, and concede that the broad challenges confronting such a governing entity are formidable. Okay, but this nonetheless is a missed opportunity for city government to add to its credibility and foster transparency by openly assessing its ongoing work from the perspective of its impact within the community. Changing its current mission statement, for openers, would herald a step in the right direction.

Harvey B. Chess
Next

A Case of First Things Last

Keep your nonprofit connected to its folks 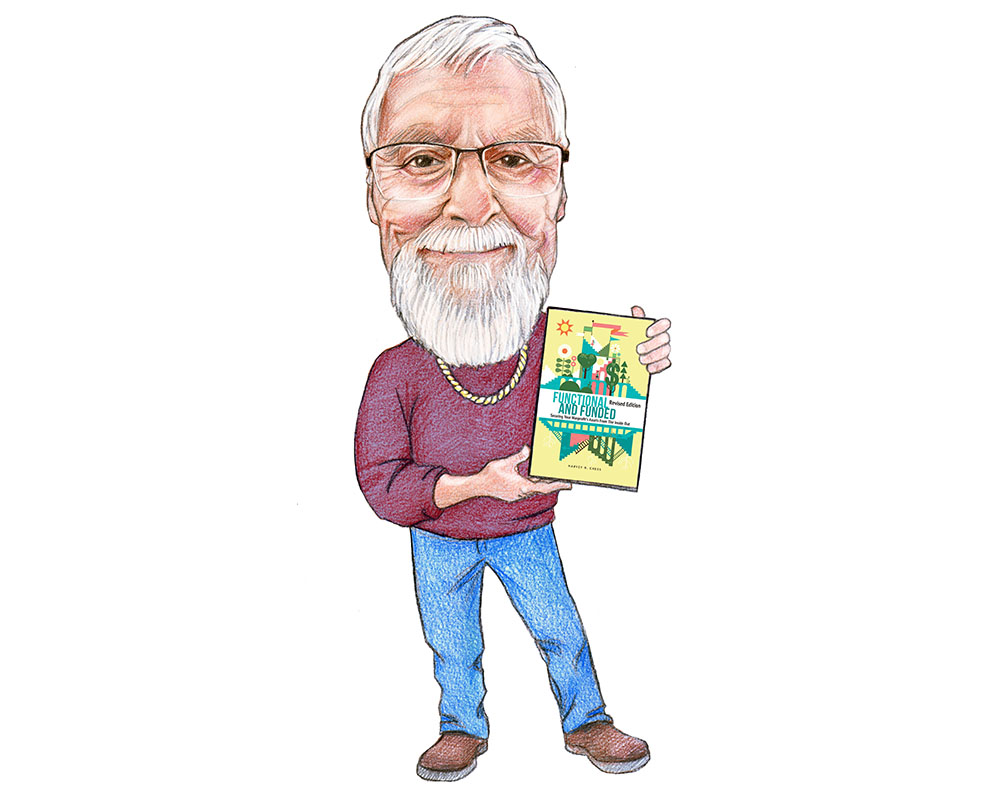 There is a Core 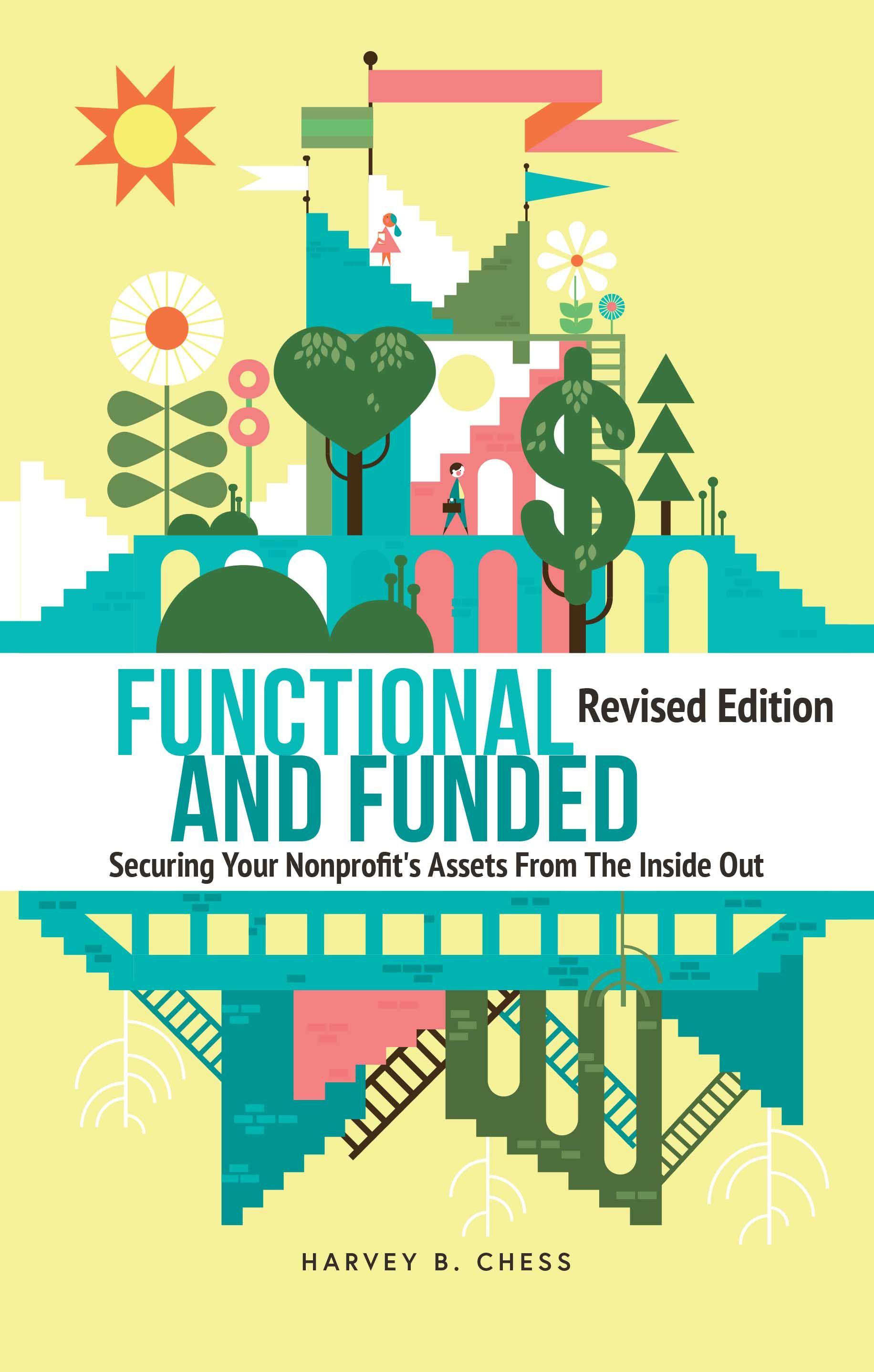 Your Read & Review Makes All The Difference

Justifying The Work of Nonprofits: Hunkering Down

Robert Matthews Johnson Speaks For Me

The Nonprofit Forest is Filled

Gratitude for Words of Praise from TGC

The Beast Known As Godzillazon

The Essential Challenge For Nonprofit Existence

Positive Thinking in a Dark Age

It Matters Not If You Don’t Have It Together